Kitchen cabinets are simpler, more functional and at the same time more elegant than ever before. According to a survey conducted by the American Hardwood Information Center, solid hardwoods-mainly maple, cherry, oak, alder and birch-now are used widely on cabinet doors and drawer fronts in all price categories.

Although light and medium finishes continue to be popular, trendwatchers also see a growing interest in deep, rich browns. "I think that's been influenced by the furniture industry," says John A. Buscarello, ASID, a New York City-based kitchen and interior designer, who points out that chocolate and mocha tones are prominent in recent new-furniture collections. "Light woods are perceived as less formal than dark ones, and the pendulum is definitely swinging toward more formal looks for the kitchen."

Natural finishes, too, are gaining popularity. "A lot of people now look to woods with a naturally dark finish," notes Dianna Holmes, design manager of Canac, the Kohler-owned cabinetmaker in Thornhill, Ontario. "Dark woods are being selected; then, instead of being stained, they're simply clear-coated."

Both designers foresee the emergence of contemporary design in kitchen cabinetry. "It's the influence of Europe, where things are more streamlined," says Buscarello. This accounts for the increased appearance of slab doors on display at the industry's annual new product showcase event.

Among buyers of high end cabinets, a parallel trend is a preference for less fussy ornamentation. For example, fewer additional moldings are being applied to thicken the rails and stiles of high-end cabinet doors. Instead, more subtle mitered doors echo the simple lines of Shaker and Arts & Crafts styles.

Buscarello also stresses that "every nook and cranny of the kitchen is being plotted now." With many more interior dividers, slide-out shelves and turntable units available as storage options, he says, "there's nothing left to chance." He also points out that much of what used to be kept in cupboards is being stored in drawers: "Pots and pans are easier to get to, in drawers. Heavy-duty drawer glides make it possible to put large, heavy pots there." 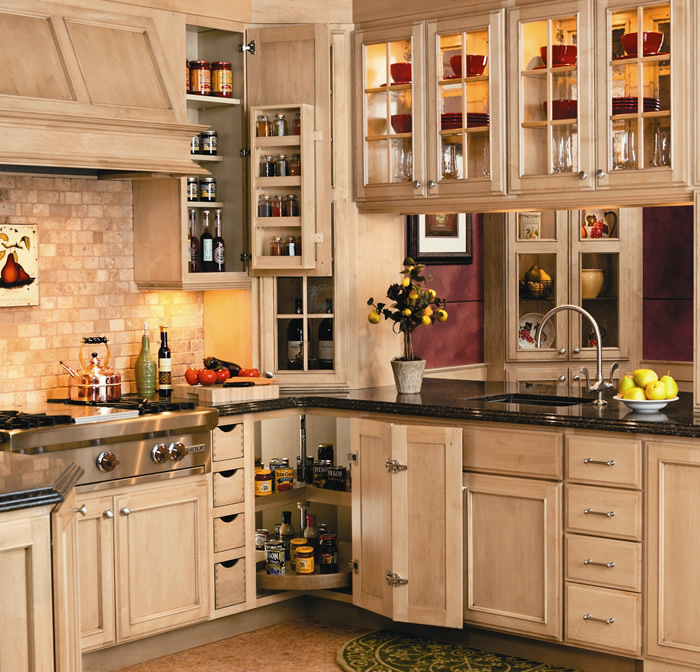 Other trends spotted at the Kitchen/Bath Industry Show include:

American Hardwood Information Center8 hours ago
#NationalForestProductsWeek celebrates the essential role forest play in our environment and economy. For generations, our Nation's forests and woodlands have provided millions of Americans with an abundance of job opportunities, goods, and recreational activities. Forests are also a part of a broader ecosystem. This week, we pay tribute to the forest products industry for the important contributions it makes to our society and economy, and we recommit to keeping our wooded landscapes vibrant and strong. #MSforestry #forestproud #Forest2Market 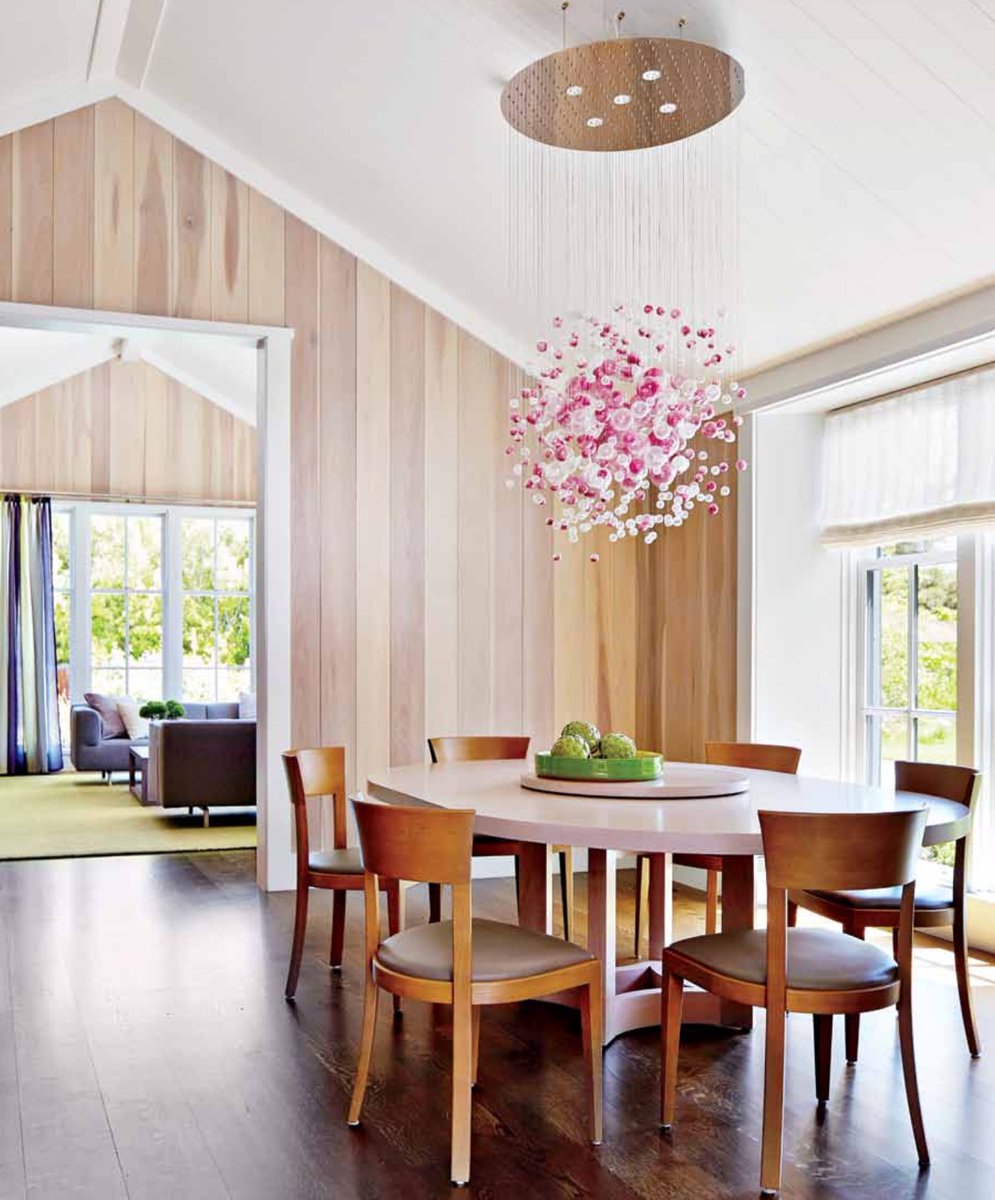