When in doubt about the type of wood to select for your cabinetry, flooring, furniture or millwork project, refer to the Janka Rating System, which measures the relative hardness of woods. The hardest commercially available hardwood is hickory, and it is five times harder than aspen, one of the “soft” hardwoods. And while this example lists just some of the most popular hardwood species, there are hundreds of varieties, representing the North American hardwood population. Because hardness is an important factor, and hardness varies for each species, the Janka Scale of Hardness is an excellent tool to help identify appropriate choices.

American Hardwood Information Center1 week ago
What a difference a little elbow grease makes! If your #RealAmericanHardwood floors are looking tired or dated, bring new life to them by refinishing.

American Hardwoods @AmericanHardwds
9 hours ago
What a difference a little elbow grease makes! If your #RealAmericanHardwood floors are looking tired or dated, bring new life to them by refinishing. 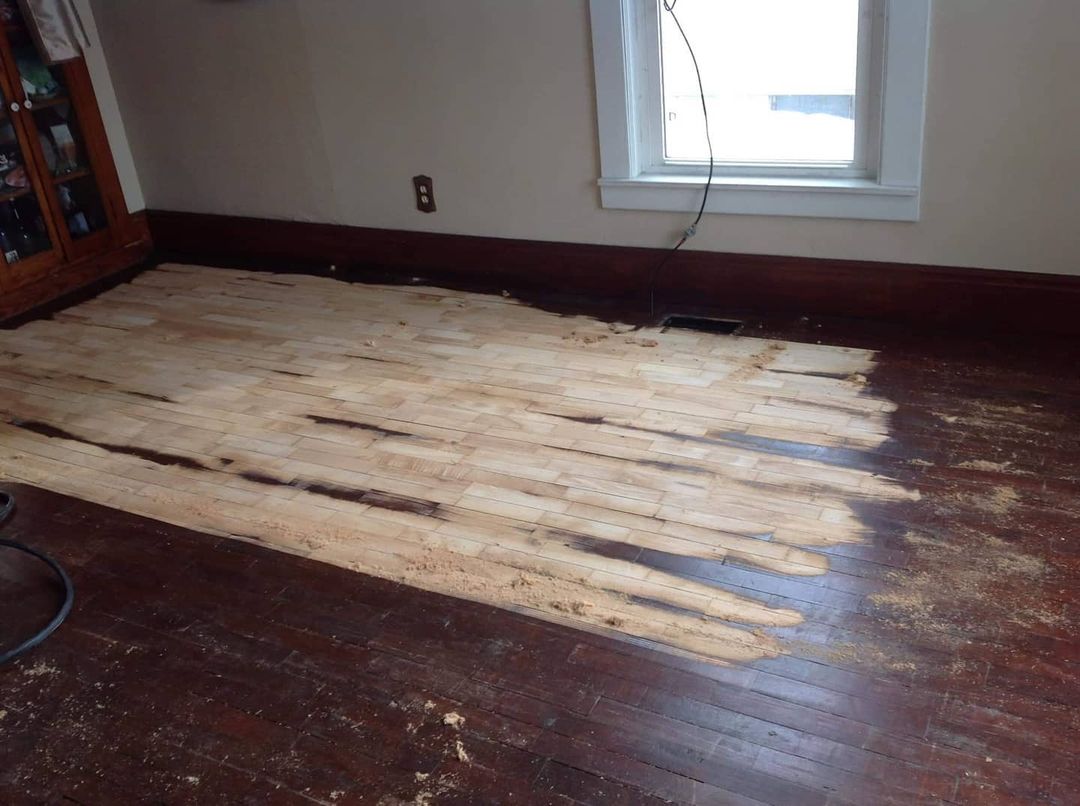