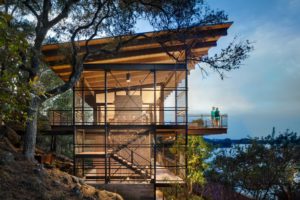 Based in Texas, Lake Flato Architects has always been one of my favorite American firms. Their environmentally sensitive work is characterized by the imaginative use of hardwood, stone, and other natural materials. So I was pleased to see them featured in a Retrofit magazine article titled “As Technology Overloads Our Environments, Handcrafted Design Has Emerged to Offset It,” by Robert Nieminen. I was even more delighted to learn that Chris Currie, a project designer in Lake Flato’s San Antonio office, has so fully embraced the handcrafted trend that, after a long workday sitting at a computer, he winds down by carving wooden spoons and other utensils as a hobby. I thought I’d share some of his appealing work with you. 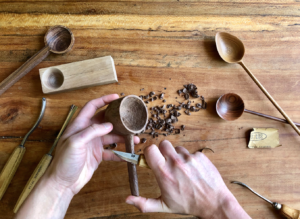 As Chris explains to Retrofit: “It can be a lot if you just look at the screen all day and then go home and play on your phone and then go to bed. But for me, personally, it’s just a good thing to take a break and to work with my hands.” And he really does use nothing but his hands when carving his wooden spoons. Eschewing power tools, he relies on specialty knife blades and chisels to create his painstaking designs, even though the process is slow and time-consuming. “It’s hard to speak for anyone else,” he tells the magazine, “but it is really satisfying to make something with your hands and spend a little time with it and look at it more as an activity or hobby that is relaxing.” And, of course, he ends up with beautiful, useful objects.

Examples of Chris Currie’s hand-carved utensils include an oak spoon (left) and a series of scoops, spoons, and ladles (center and right) carved from a single piece of sinker cypress. Photograph by Chris Currie

Using hardwoods like walnut, maple, and oak, much of it salvaged, Chris creates spoons and scoops in a range of styles. Some, like a toffee-colored oak spoon with a perfectly round bowl on a long slender handle, are refined and symmetrical. Others, like a series of spoons, ladles, and scoops all carved from the same piece of sinker cypress, are more overtly rustic—even baroque—in the way their irregular forms seem to follow the natural twists and turns of the wood. You can see more of Chris’s work on his Instagram account. Many comments there ask if the exquisite utensils are for sale. They aren’t, but Chris says, “I'm still on the hobby side of the spectrum. It would be fun to get a little faster at carving them ....” So, fingers crossed, one day he’ll be producing enough to sell a few. 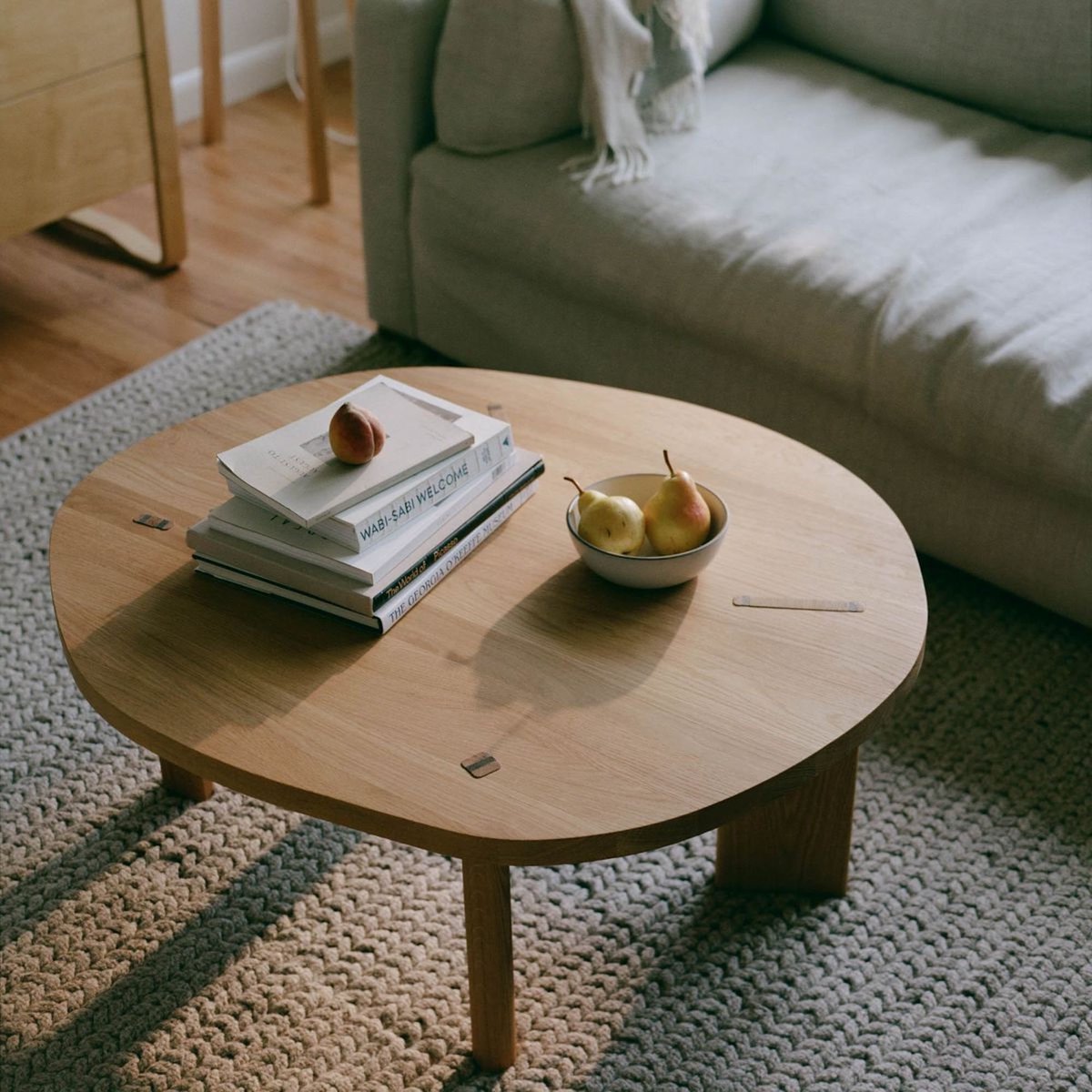