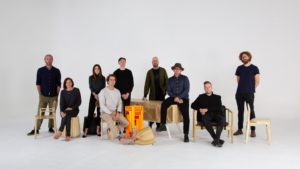 This year, our sister organization, the American Hardwood Export Council, sponsored an intriguing collaboration with eight of Australia’s most highly regarded young design studios. AHEC asked each to replace the timber they normally use for a signature product with American tulipwood, a beautiful and easily worked species little known in Australia. The resulting designs were launched at Denfair, Australia’s premier design showcase, in Melbourne, June 14–16, 2018. Here are some of my favorites. 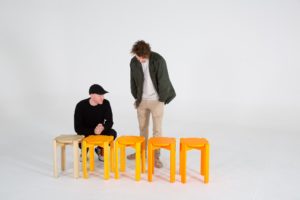 Dale Hardiman and Adam Lynch of the Melbourne-based studio Dowel Jones chose their Simon Says low stool, usually produced in either American ash or American oak, as the piece to reimagine in American tulipwood. As the designers say, “Known for its lightness, strength, and ability to accept stains, tulipwood is also the perfect canvas for the application of color.” So, in addition to a natural finish, they offered the stool in several gradations of orange that “explore an opacity transition allowing the tulipwood to either be present or not visible at all”—but looking good enough to eat! 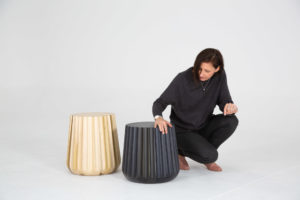 “I was curious to see how the color variations of the tulipwood would play with the look of our Emi Pods, which are usually made of solid American red oak” says designer Anne-Claire Petre of Anaca Studio. “The timber has reinforced the scalloped detailing and made the aesthetic much bolder. I love seeing how a material can affect a finished product. I also wanted to do a stained version to see if the grain or the strong variations in the raw material would show through. It’s great seeing the two pods together in both finishes, they pair up so beautifully.” I couldn’t agree more.

“The Glissando Credenza was originally designed for a solo exhibition in 2008 and has since been acquired by the National Gallery of Australia,” says Jon Goulder, who produced it as a 12-piece limited edition in American oak or rock maple. “It’s environmentally responsible because it is a handmade collectible, designed to be passed down through generations. Using American tulipwood, one of the most sustainable hardwoods on the planet, is amazing because it gives the piece a whole new look and meaning whilst maintaining its collectability.” As the name suggests, Glissando is a visual evocation of the gliding scales keyboard virtuosos play—or, more simply, frozen music.

American Hardwoods · 20 hours ago
@AmericanHardwds
Do you like painted cabinets or the natural beauty of #RealAmericanHardwood? 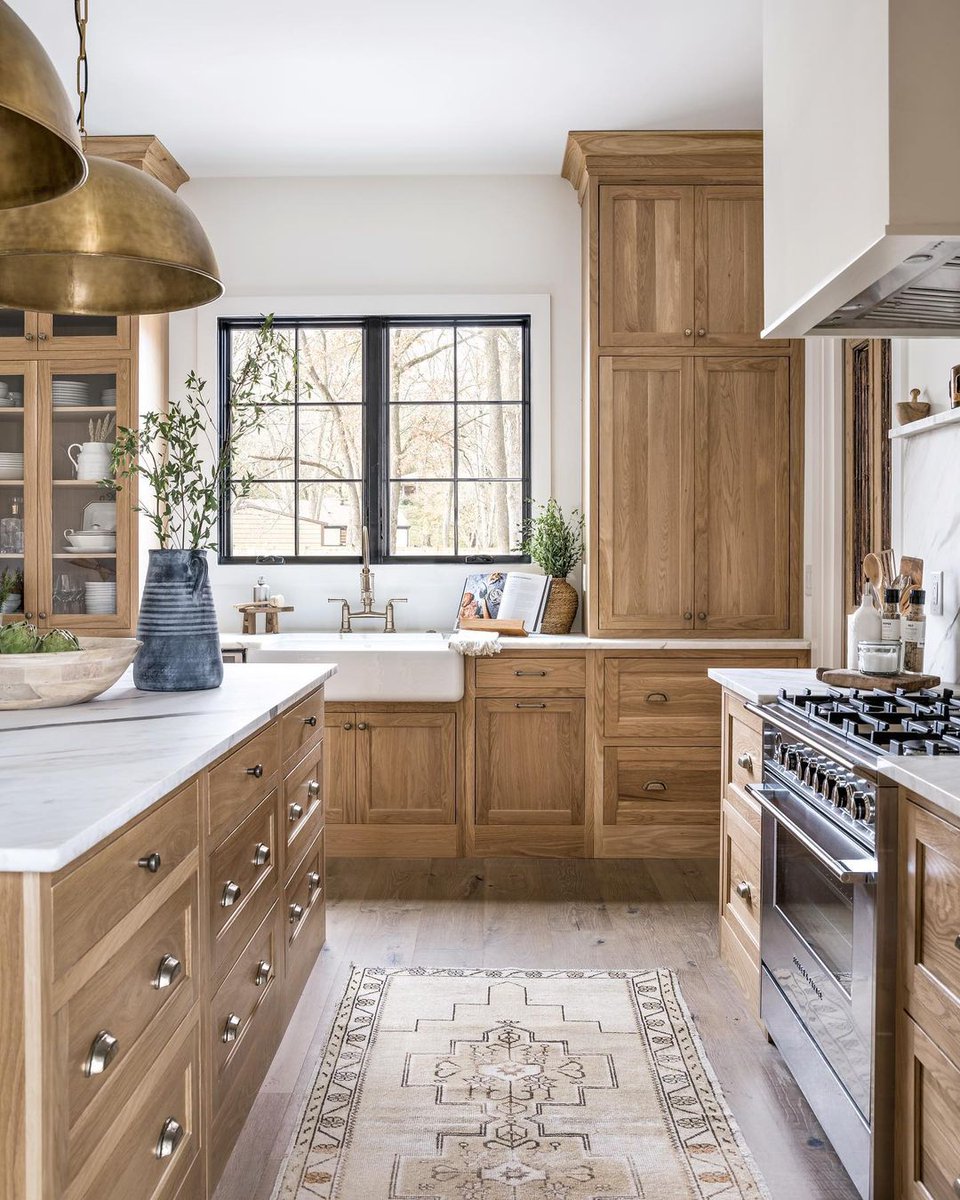