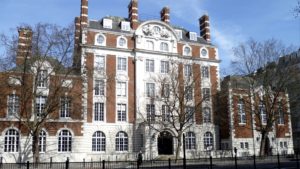 The Royal Academy of Music, London, is housed in a landmarked Edwardian building.

London’s Royal Academy of Music, the oldest conservatoire in the U.K., occupies a handsome Edwardian building next to Regent’s Park. Made of red brick and stone, it’s about as traditionally British an edifice as you could wish for. Behind the academy’s very proper façade, however, a new jewel-box theater brings a modernist vibe to the venerable institution and, along with it, a touch of Britain’s former transatlantic colony thanks to the American cherry that lines the auditorium. Designed by Ian Ritchie Architects, the 309-seat Susie Sainsbury Theatre integrates seamlessly into its historic setting while showcasing the beauty, warmth, and adaptability of its featured hardwood. 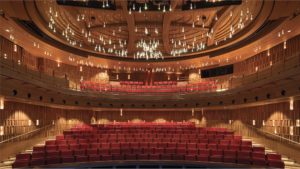 Designed for both opera and musical theater productions, the form of the two-level auditorium was inspired by the curved shapes of string instruments. The aim was to provide an intimate and responsive acoustic that would work well for the many different types of student performance the theater hosts. While wood is the perfect material for use in concert halls and auditoriums because of its extraordinary acoustic properties, American cherry is particularly suitable since it is easy to manipulate, tough, pliable, and brings a gorgeous natural warmth to the interior. The choice has proved a success: “The space is stunningly beautiful, acoustically brilliant, and inspiring,” enthuses Jonathan Freeman-Attwood, principal of the Academy. 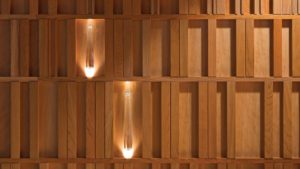 Fiber-optic crystals are embedded among the cherry battens cladding the theater walls. Photograph by Adam Scott.

Architect Ritchie has created a delightful, clean and modern auditorium reminiscent of a small-scale Italian opera house, its modest proportions perfect for training young voices. The seats are upholstered in rich red leather, which complements the light-stained cherry perfectly. The millwork is painstakingly detailed, including the use of irregularly spaced battens on the walls, which helps reflect the sound more evenly throughout the space. Working with the Hamburg-based lighting designer Ulrike Brandi, the architect reinvented that classic opera house feature—the grand chandelier—but in deconstructed form, suspending more than 600 fiber-optic crystals at various heights overhead and setting more of them among the battens in the orchestra- and balcony-level walls. The effect is quite magical. 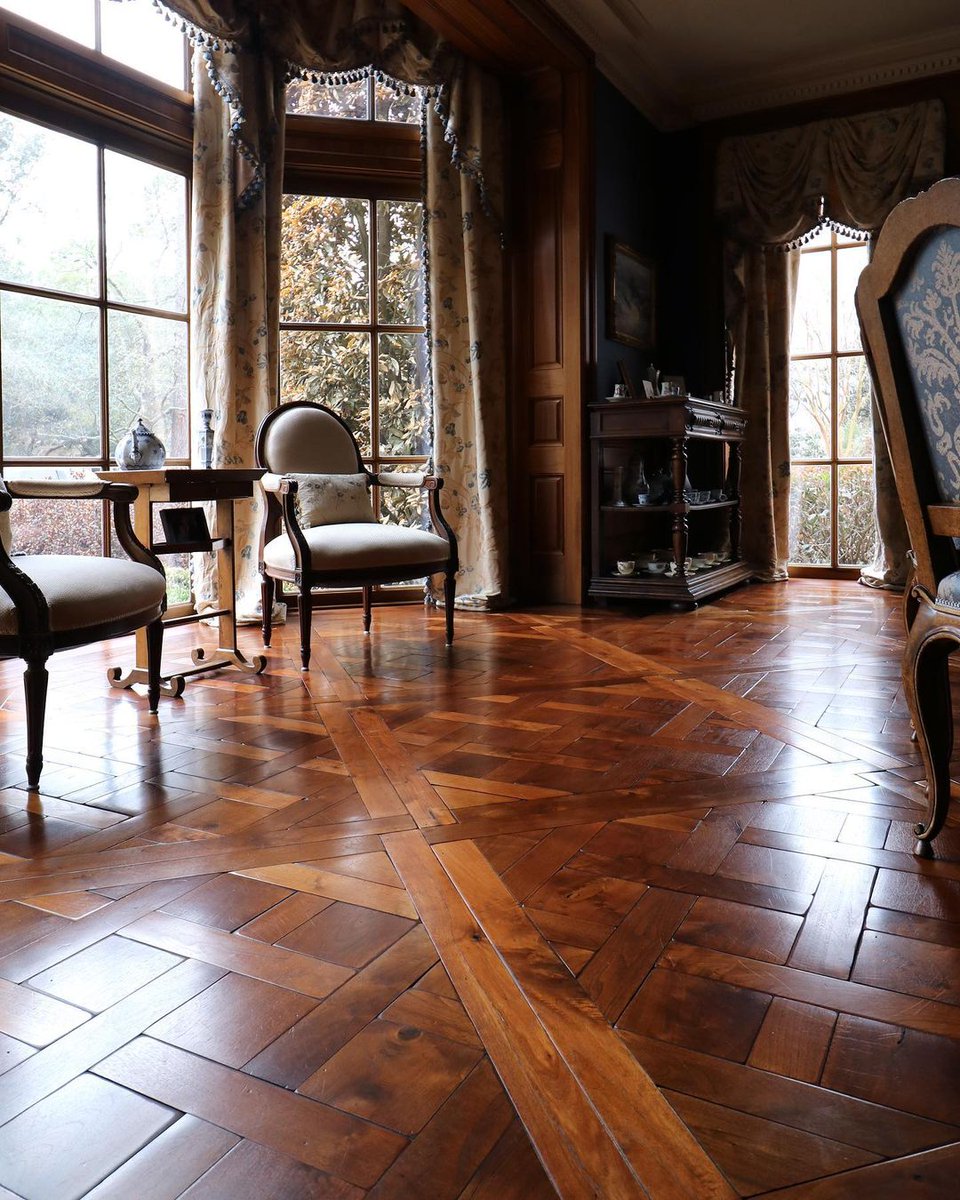